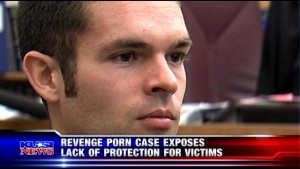 Anyway … the news truck came down and I yakked at them for 20 minutes or so. They kept the “Just be careful,” advice. I supposed it plays better on TV than where I advised, “Be alert; be vigilant; be circumspect; be judicious.” (That was a little experiment for my own personal edification.)

And reporter Kristen Cusato paid attention and absorbed and pretty much got it right. Which was refreshing compared to the other reports saying the conviction was for running the website itself (see above).

I’ll embed the video at some point. Meanwhile, > Here’s a Link